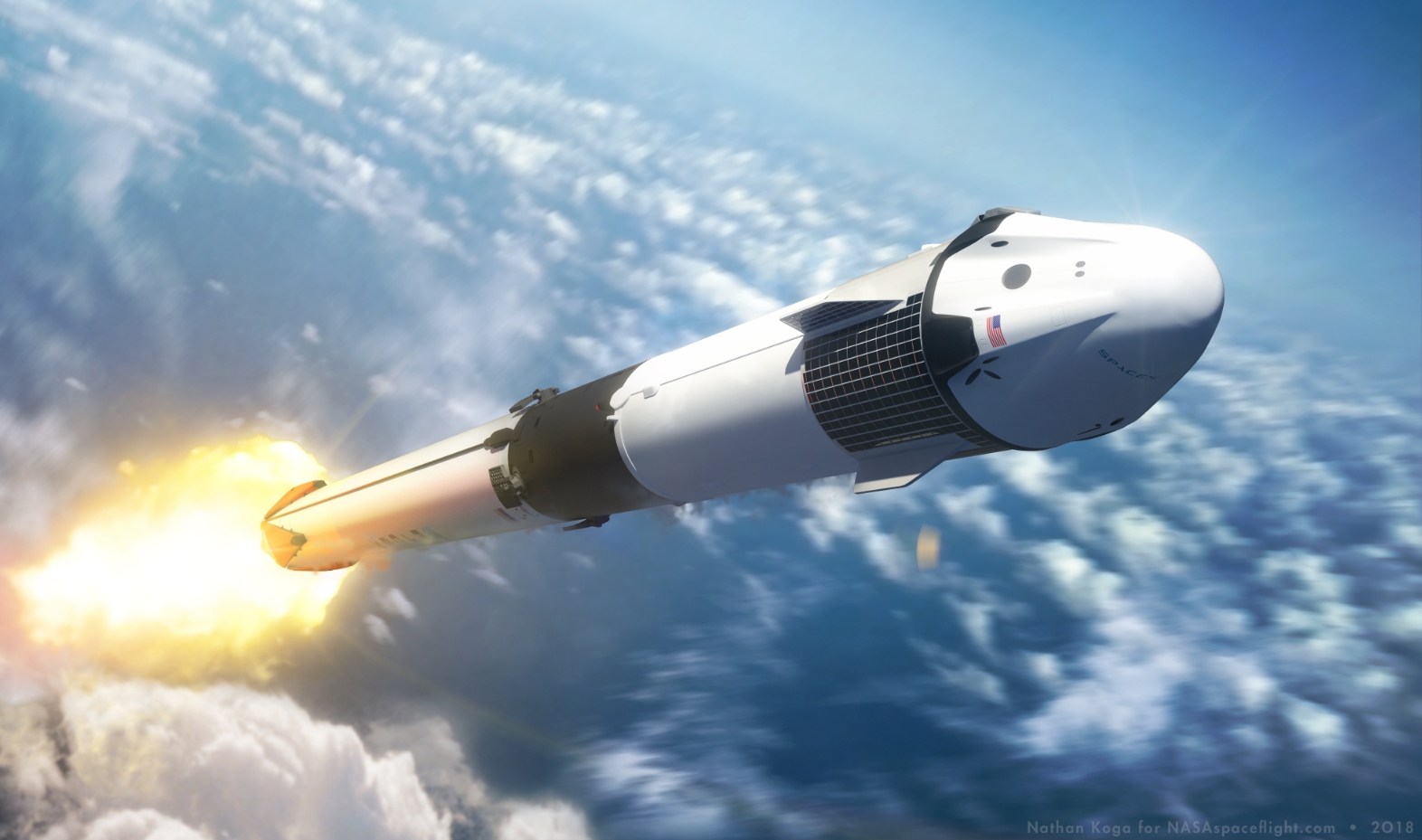 The private sector is successfully spearheading the ongoing conquest of outer space. SpaceX recently successfully sent a rocket called Crew Dragon to the International Space Station, and accomplished the feat of using thrusters to dock rather than a robotic arm controlled by ISS crew, as is typical. The craft is designed to be manned by a crew of people rather than robots, but due to the enormous responsibility implied in having private-sector astronauts, they have been doing extensive test runs and simulations to make sure that when they take the leap into manned space travel, nothing is likely to go wrong. Aside from successfully docking on the ISS, SpaceX will be conducting a number of safety tests before using their craft to send people out of Earth’s atmosphere. These include testing an escape sequence that utilizes 8 rockets on the main vehicle of the spacecraft to carry it away from the rocket in case of an emergency. A similar maneuver was accomplished on a Russian craft recently when a malfunction occurred during its takeoff. Elon Musk says he expects them to take the leap into manned space travel by the end of the year, effectively cutting out the United States dependence on the Russian space program and our own government facilities to send people into space. Stay tuned for private jet trips to the moon!