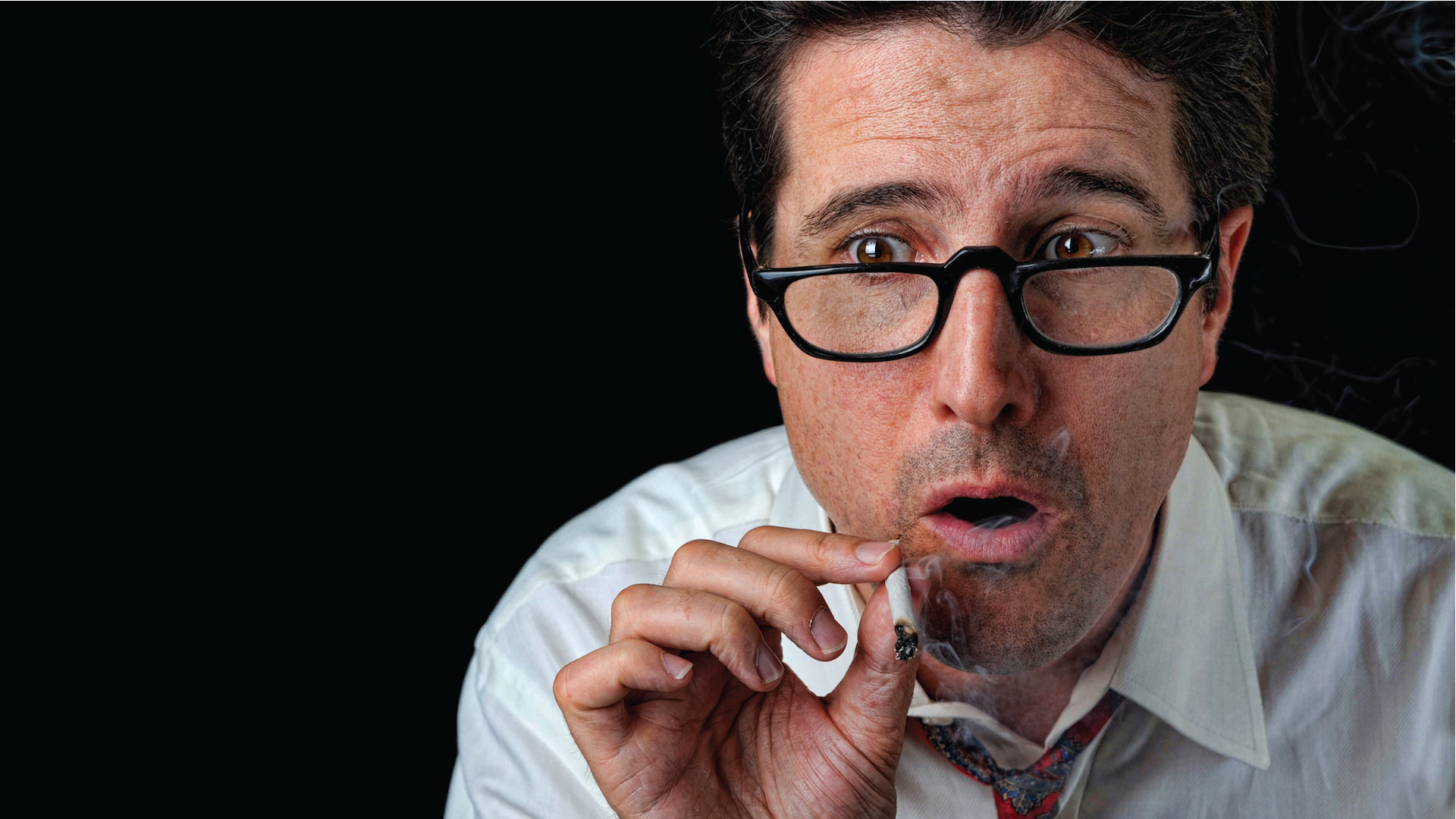 San Francisco is becoming the first city in the country to expunge all marijuana related offences eligible under Prop 64 ’s policy that was designed to counteract marijuana’s historical use as a tool to incarcerate disadvantaged communities. Until Code for America teamed up with San Francisco’s district attorney, there was no system in place to sort through the tide of marijuana convictions dating back to 1975 that are disqualified under the proposition. Until Code for America used open source technology to identify 9,362 cases eligible for Expungement , only 23 people had even attempted to submit for their name to be cleared. This list has been given to the district attorney’s office, who will present these cases before a judge for expungement in the coming weeks.