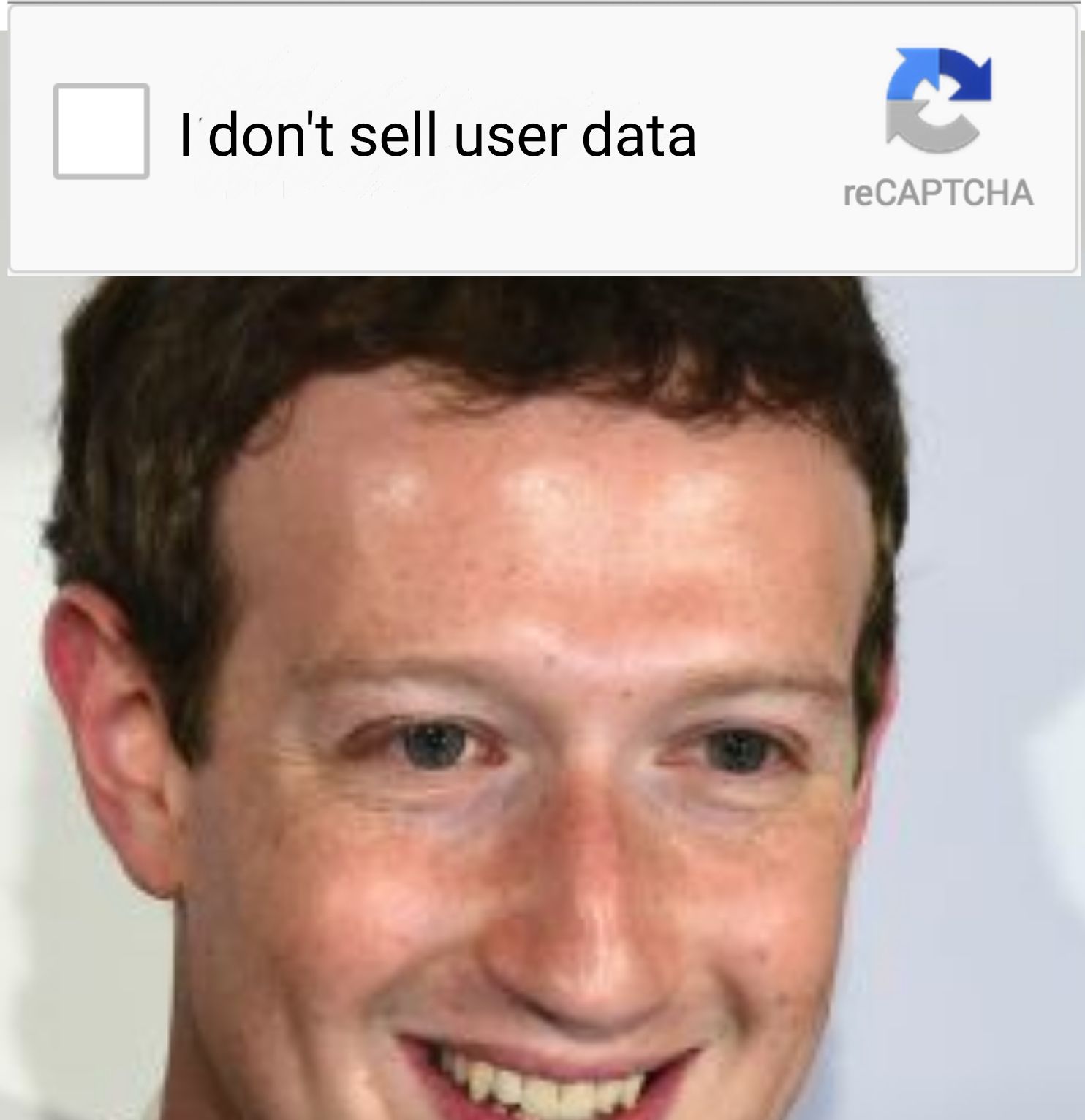 Facebook has been giving everyones DMs and Amazon purchase history the ZUCC since 2016! Apple recently released an email statement confirming Facebook has been violating their policies, and they’re not letting it fly under the radar. “Facebook has been using their membership [in Apple's Enterprise Developer Program] to distribute a data-collecting app to consumers, which is a clear breach of their agreement with Apple.” As a result, Facebook has had their enterprise certificate stolen from them. Ah, justice within the tech world is sweet. I guess that’s what you get when you try to use a function designed to create apps for your employees to create a means to middleman data.