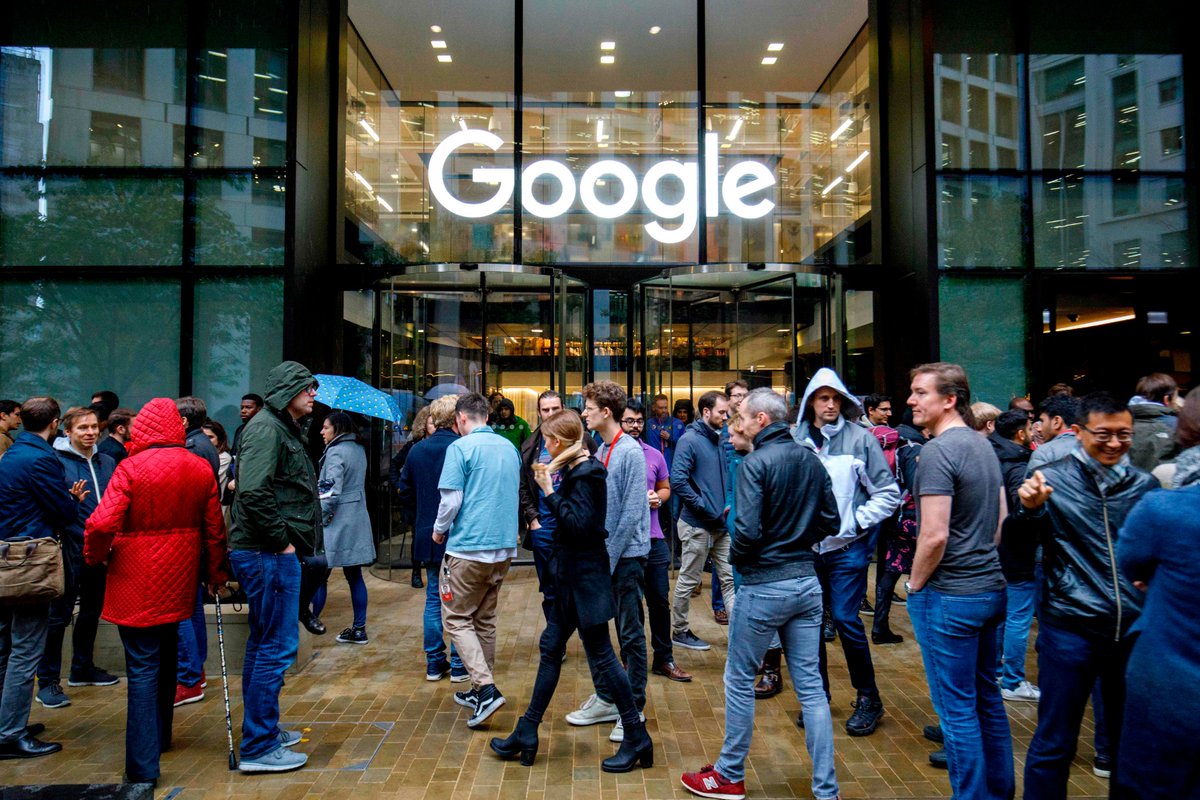 Around 11 in the morning on December 1st everything at google ground to a halt, and the tech world in silicon valley will never be the same. 20,000 employees across America rose from their jobs to protest the company’s nasty habit of pardoning, and even protecting, some big wigs accused of sexual harassment. Up to this point it has been next to impossible to put sanctions on tech industry giants, as technology grows faster than laws can be put into place. Combined with the lack of pushback common among their employees, they are empowered to make a huge negative impact on the world in the name of profit. Yet there is a change that floats in the air, as employees who used to feel powerless in the face of sex crime allegations and being constantly being pushed under the rug are uniting under the power of change that lies within them. Apart from changing the social environment they work in, employees have pushed to force change on issues like an artificial intelligence contract with the Pentagon and the company’s exploration of a plan to relaunch its search platform in China. Despite tech companies having massive adverse effects on the socio-economic system, perhaps the people that make those changes happen will realize they can use their power for good.