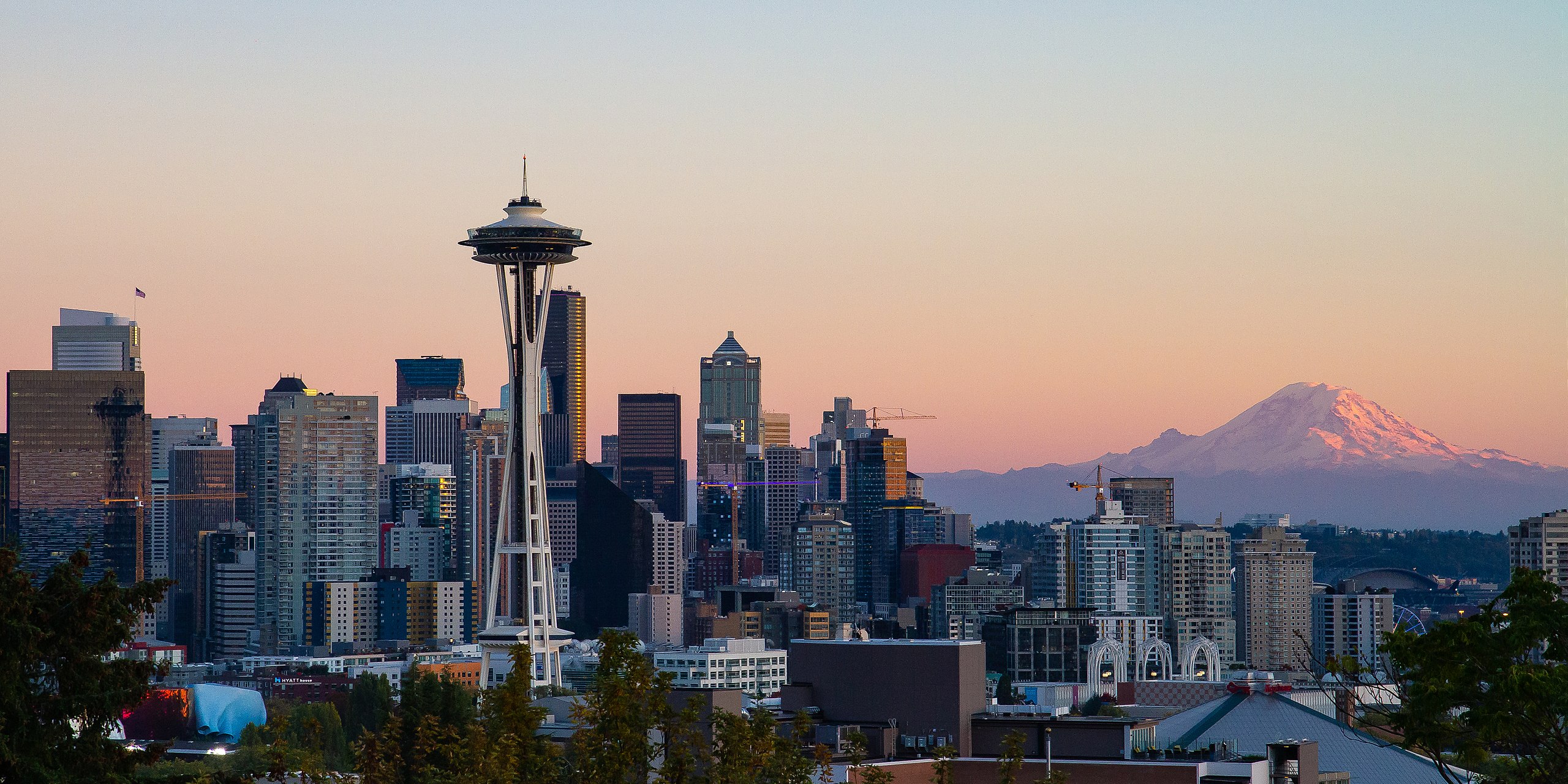 Microsoft has made a uniquely bold move for their image and for the well being of the society they impact, and it seems to be at Amazon's expense. “Let’s ask the largest companies in the tech sector, which are the largest employers if high-skilled talent, to do a bit more,” Microsoft President Brad Smith wrote in a recent Op-Ed in The Seattle times. He’s speaking so encouragingly about a bill that will raise the state business and occupation tax by 20 percent on almost 40 categories of technical services, such as telecom, engineering, medical, and finance. The bill will also implement a 33 percent increase of taxes on tech firms with more than $25 billion in annual venue. The bill will also, incredibly, mandate a 67 percent business tax increase for “advanced computing businesses” with “worldwide gross revenue of more than one hundred billion dollars” per year, which would exclusively impact Microsoft and Amazon. This comes shortly after a $500 million affordable housing fund announced in January. It would seem Microsoft has made a huge leap for big tech--they’ve introduced the concept of doing actual good to accomplish their goals. Well played. We are yet to see how Amazon responds to this massive curveball.